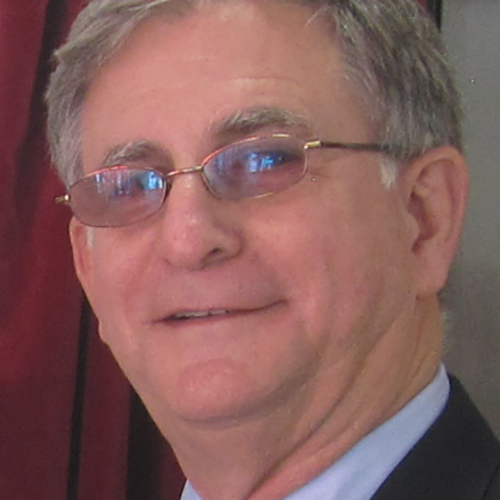 President of DKS Information Consulting, LLC. Dana “Deke” Smith is a facility and IT architect. He was Deputy CIO of the Army Research Laboratory, where he had responsibility for cybersecurity. Later at DUSD(I&E), he was thread lead for Installations and Environment for the DoD Business Enterprise Architecture (BEA). He worked for the Navy, Army, and OSD during his 30-year career with the Department of Defense.

During his career, Smith was a volunteer and later on the staff of the National Institute of Building Sciences, where he was instrumental in developing the Whole Building Design Guide (WBDG), the United States National CAD Standard© and the National BIM Standard United States™, AIA CAD Layering Guidelines, and Uniformat II.