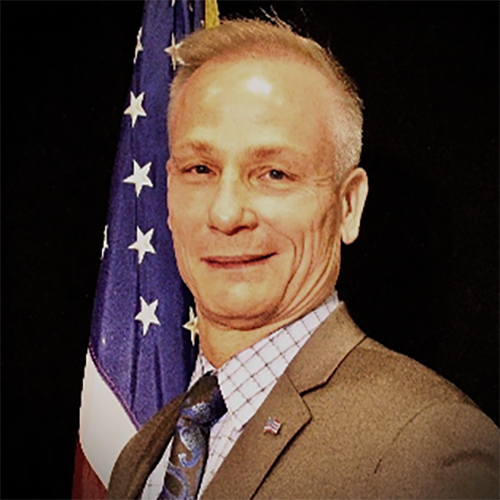 For the past nine years, Haegley has brought awareness to the ever-increasing cyber threat to unprotected connected devices and has led the government to make change. He maintains four certifications, three Masters’ degrees, two college tuitions, and one patent.