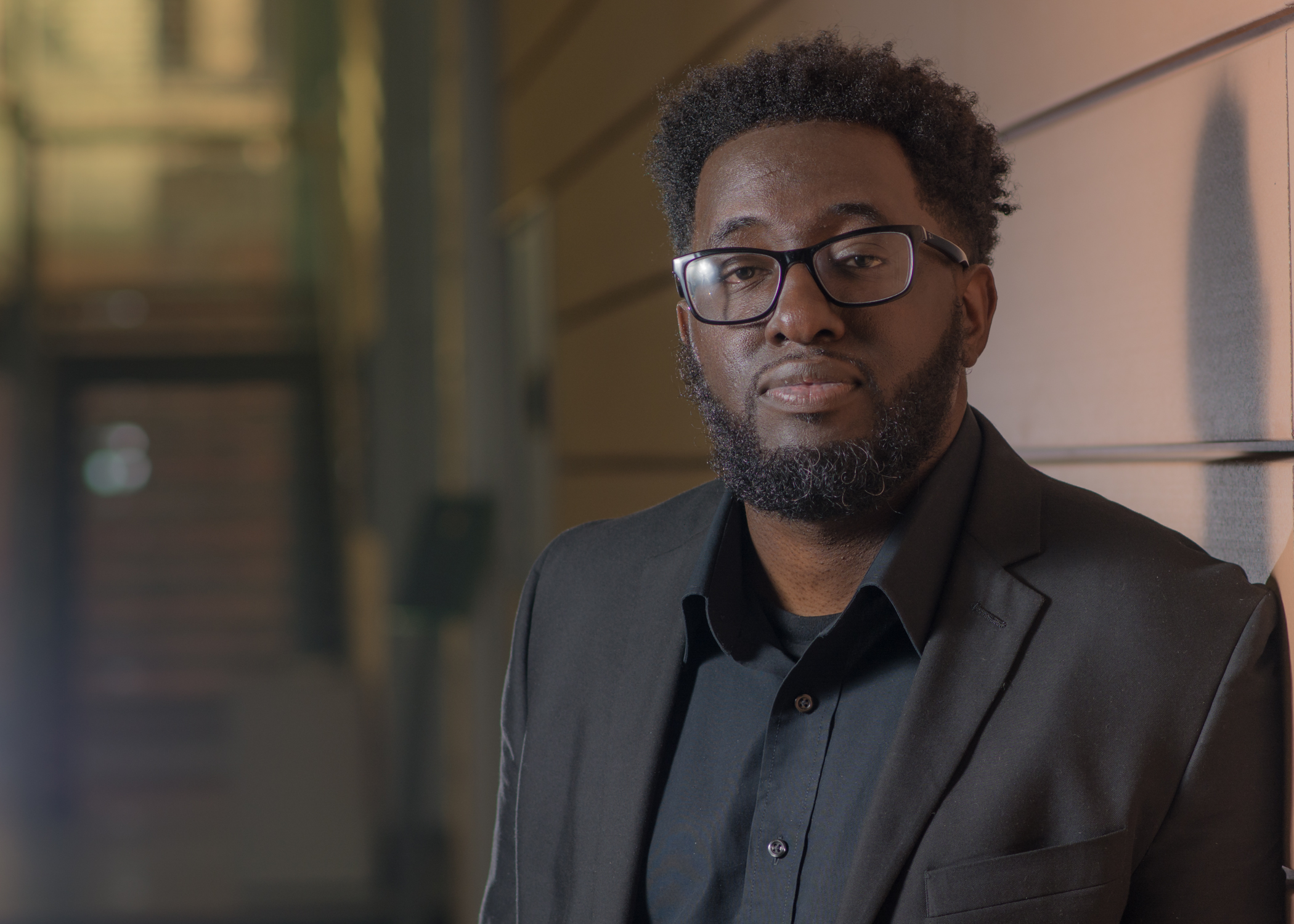 Michael Ford is an architectural designer, born and raised in The City of Detroit now based in Madison Wisconsin.

Michael Ford is dedicated to using hip hop culture as a provocation for cross disciplinary discourse between architectural practitioners and end users on the sociological and cultural implications of architecture and urban planning. Ford’s Hip Hop Architecture research has been featured in a variety of places including Oprah Winfrey Network, The TODAY Show, ESPN, Rolling Stone Magazine, and Vibe Magazine to name a few. Ford is the creator of the Hip Hop Architecture Camp, a one week intensive operating in over forty cities and three countries, which introduces uses hip hop culture as a catalyst to introduce underrepresented youth to architecture and urban planning. Currently Ford is working alongside hip hop greats such as Kurtis Blow and Nas as he leads the design of The Universal Hip Hop Museum.